In 1995 I was intending to buy a typewriter to start writing stories, but someone told me to get a computer instead, because you can delete your mistakes. They suggested I contact a mutual friend who had computer experience. It turned out (happily!) that he was one of the relatively few Mac users in Austria at that time (there was one small Mac repair/retail shop in the whole of Austria then). I ordered a Powerbook 150 (with 240 MB — not GB — hard drive! 4 MB RAM, and tiny black and white screen) from the USA. It was the beginning of a priceless creative relationship which is still improving and expanding today. I’ve since upgraded my hardware every four or five years (my second Powerbook enabled me to taste —in color! — the early fruits of the World Wide Web) and got my first iPod in 2002, before they became universally popular. (And I’ve had my @mac — now @me — email address and web services for ten years running, which I can now even access from my ‘iPhone’.)

PC users argue that there’s nothing special about Macs, but it comes down to a simple preference based on the user’s inclination to work more with the left or right side of the brain. A mechanical (dryer) user will find Windows just fine, thank you very much; but a more artistic (wetter) user will enjoy the fun/intuitive/elegant style of Macs much more, smiling occasionally down upon the sarcastic PC fan.

We’ve come a long way along the road of creative communication. Let’s hope there may be many more Steve Jobs’ out here among the creative generation of babies and youngsters growing up in our midst. 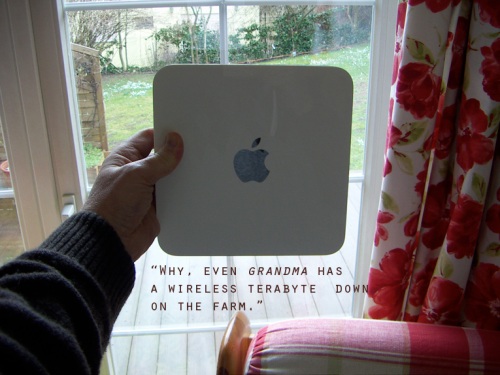 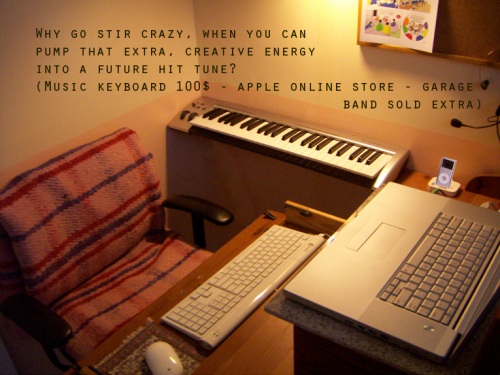